Transition Team Findings to Be Included in Dr. Joseph’s 100 Day Report to the Board 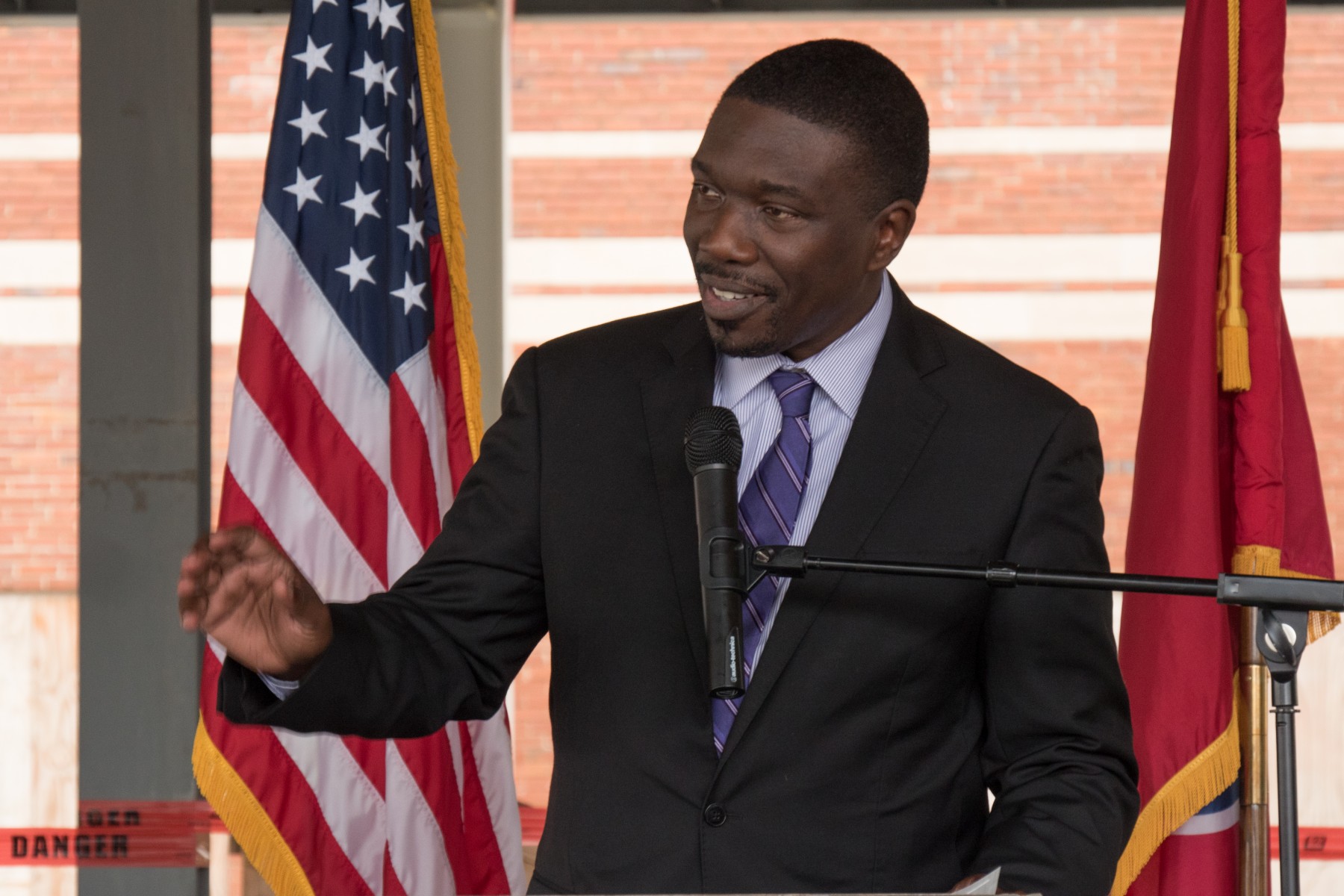 NASHVILLE, Tenn. (November 21, 2016) – After three months of intense study, the Transition Team appointed by Dr. Shawn Joseph has concluded its research of the current practices in Metro Nashville Public Schools and national best practices that could be applied to district needs. The Transition Team, made up of 47 local community leaders and national experts, released its findings today, which have been organized into strengths and challenges for each of the group’s four sub-­committee topics: Student Achievement, School Choice, Talent Management, and Communications and Community Engagement.

The Transition Team work was led by co-­chairs David Williams II, professor of law, vice chancellor for athletics and university affairs and athletics director at Vanderbilt University, and Dr. Betty Molina Morgan, president of the Morgan Education Group and the 2010 National Superintendent of the Year.

“Each sub-­committee has worked diligently since early July to identify areas of strength that Dr. Joseph can build upon as well as challenges that need to be addressed if the district is to make the rapid gains everyone desires,” Mr. Williams and Dr. Morgan said. “It has been an honor for us to lead the work of this diverse group of stakeholders and professionals. We are confident that this research – combined with the broad community input Dr. Joseph has sought and continues to seek – will allow the Board and him to develop a strategic plan that is both ambitious and actionable.”

The Transition Team findings will be presented to the Board of Education on Tuesday, Nov. 29 when Dr. Joseph gives a full report on the completion of his 100 Day Entry Plan. Dr. Joseph’s 100th day on the job was this past Friday, Nov. 18. The outside expertise of the Transition Team has been a key component of Dr. Joseph’s approach to assessing the district’s organizational capacity and alignment.

“The Transition Team has helped me conduct a deep analysis of the district in a way that I, by myself, could never have done in this short period of time,” Dr. Joseph said. “The breadth of expertise and experiences among the members of the Transition Team has been particularly important. Not only am I getting the observations of some of the nation’s best education experts and our community’s most engaged advocates, but these team members also share the lens of parents, principals and school partners. Their insights will be threaded throughout our strategic planning work in the months ahead.”

There are numerous findings from each sub-­committee specific to the members’ areas of study. However, four overarching themes emerged from their collective work:

1. The strength of the people and the community to do the work

Multiple subcommittees pointed to the commitment and the talent of the staff in Metro Schools, from the central office to the classroom level. Further, there is strong community support for public education in Nashville, and the number of willing community partners likely exceeds the number found in other districts.

2. The benefit of diversity and the challenge of achieving equity

Metro Schools is diverse in its student population, their needs and the wide variety of school options and opportunities available to students. Yet diversity must be accompanied by equity to ensure that all learners have the resources and supports needed to be successful in every classroom, in every school. The persistent gaps in academic performance between student populations are a continued cause for concern in the district.

3. The need for clear district vision and unity of direction

The lack of a clear vision and direction for Metro Schools has resulted in a multitude of improvement efforts being pursued by various offices and even by individual schools, with little accountability for results and few ways to measure the impact of these efforts. While schools need to be provided with clear guidelines and supports to allow them to make some choices to best meet the needs of their student population, the tremendous number of programs and curricula in use, without evidence of their effectiveness, makes it incredibly difficult to support the provision of a high quality, rigorous education across schools. Establishment of a vision and a strategic plan, accompanied by a clear system of accountability for both central office and schools, is an essential first step for the new administration.

4. Establishment of clear structures and processes to guide the system’s work

In many cases, the lack of clear procedures – and the continued use of outdated processes – serves as cause for confusion among numerous stakeholder groups both internal and external to the system. For instance, there is evidence that applicants for positions, principals who are working to fill positions, and parents who are evaluating school options for their children are all affected by the use of inefficient or confusing processes to achieve intended outcomes.

“With these insights and supporting summaries – along with community, staff and Board feedback

– my team and I are swiftly moving to establishing priorities for the remainder of this academic year, our 2016-­17 budget, and the strategic plan’s goals, objectives, strategies, and actions. I am indebted to these selfless professionals who, collectively, contributed hundreds of hours of time to help Metro Nashville schools and the City of Nashville.”

A formal written report from the Transition Team is expected to be complete in early 2017. The full report will include greater detail of the findings released today as well as specific recommendations that build off “focus areas” identified by each sub-­committee.

Transition Team Findings to Be Included in Dr. Joseph’s 100 Day Report to the Board