Nashville, Tennessee – (Friday, March 8, 2019) – Veteran education leader Tony Majors will take the helm of the Human Resources division at Metro Nashville Public Schools, a move that promises to continue the upgrades and modernization efforts in an office that serves nearly 11,000 district employees.

Deborah Story will retire from the position March 22, 2019. Ms. Story had intended to retire in October 2018, but MNPS Director Shawn Joseph asked her to stay to guide a series of large-scale projects. 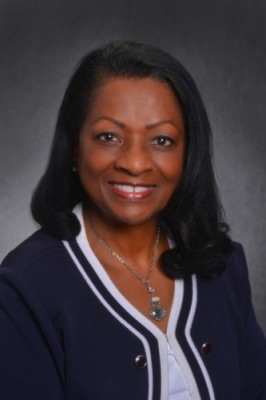 “I am deeply grateful to Deborah,” Dr. Joseph said. “She brought a wealth of wisdom and experience to our Human Resources division. She has introduced much needed professionalism to our systems and processes. It has been an incredibly challenging and successful run for her here. And she has carried herself throughout it all with such grace and kindness.”

Dr. Majors will bring the same focus to improving processes and procedures that he has employed throughout his 25-year MNPS career. He has served as a teacher, an assistant principal, a principal, an assistant superintendent and mostly recently as the executive officer of Student Services, where he has been leading the MNPS campaign to improve Social Emotional Learning, while advancing the district’s Community Achieves program and developing programs to reduce chronic absenteeism.

“It’s an honor to have the opportunity to serve the school district in the capacity of Chief Human Resources Officer,” Dr. Majors said. “Human resources plays a vital role in the success of any organization. I look forward to leveraging the collective talent that exists in the department to establish a vision that promotes professionalism and efficiency in support of our schools and stakeholders.” 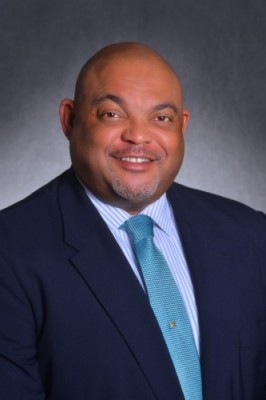 Dr. Joseph cited Dr. Majors’ focused drive and his ability to clarify expectations as two of the reasons for tapping him for the HR job. He will serve as the interim until a permanent chief is named by August 2019.

“I expect Tony to bring his characteristic intensity and decisiveness to his role in Human Resources,’’ said Joseph. “Deborah has brought us far, and I know that Tony will keep up the momentum.”

Dr. Majors will move into his new role March 15, a week before Ms. Story departs MNPS and caps a career in which she has served in multiple public-service roles, including state Commissioner of Human Resources under Gov. Phil Bredesen.

“It has been an honor to serve the employees of MNPS for two and a half years,” said Ms. Story, “and most importantly, it has been a privilege to work on behalf of the children of this great city. At the same time, I’m thrilled at the prospect of spending lots more time with my grandchildren."

Metro Nashville Public Schools is one of the nation’s top 50 largest school districts, preparing more than 85,000 students for higher education, work and life. With the goal of being the first choice for Nashville families, Metro Schools is committed to #ExceedingGreatExpectations with the mission of delivering a great public education to every student, every day. The district is earning a national reputation for urban school reform, social and emotional learning and rising academic achievement. The governing body for Metro Schools is the Metropolitan Nashville Board of Public Education, a nine-member elected body. For more information, visit MNPS.org, or follow us on Twitter @MetroSchools or Facebook /MetroSchools.