MNPS Educator Nominated for National LifeChanger of the Year Award 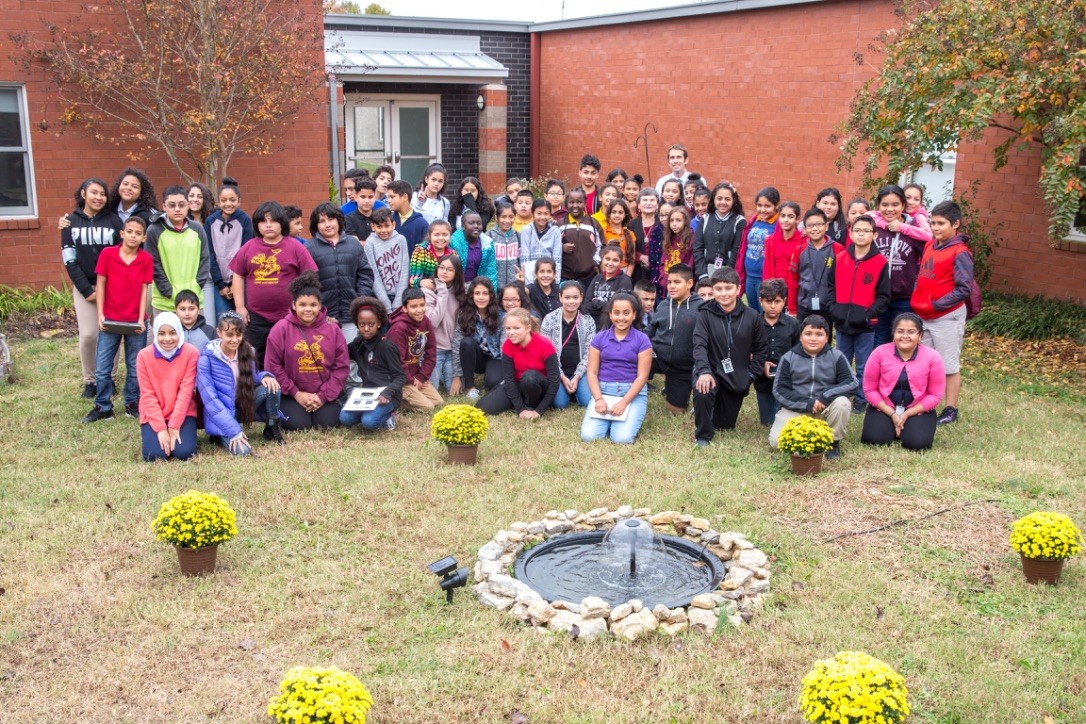 “Mizell is being recognized as a LifeChanger in his community because of his unconditional support for his students. He utilizes creative teaching methods and encourages students to learn from their real-life experiences,” said the National Life Group Foundation in a release.

"I am so grateful for the nomination by my students because they are the ones who have changed my life,” said Andy Mizell. “Their kind words push me to try and influence more students in a positive way."

Mizell started the "Give a Hoot, Donate Fruit," movement at his school, where students donate food to homeless shelters and serve meals to those in need. He also built the "Eva Kors Fountain of Forgiveness,” a Holocaust memorial created in memory of a deceased former student.

Mizell was nominated by Mariam Kalds, another former student, "He has been an amazing help, not only to me, but to every student who has experienced having him," Kalds said. "He always cared about students as individuals, instead of how good their test scores were."

“Mr. Mizell understands the power of love and forgiveness in the most tragic situations,” said Kisha Stinson-Cox, principal of Margaret Allen Middle School. “He challenges others to become the voice and drum major for change for the victims of past and present-day tragedies against mankind.”

About LifeChanger of the Year

Sponsored by the National Life Group Foundation, LifeChanger of the Year recognizes and rewards the very best K-12 educators and school district employees across the United States who are making a difference in the lives of students by exemplifying excellence, positive influence and leadership.

Winners are announced via surprise award ceremonies held at their schools. The grand prize finalists will also be honored at a national awards ceremony in May 2019 in Hawaii, where the Grand Prize Winner will be revealed.

Winners are chosen by a selection committee comprised of former winners and education professionals. Nominees must be K-12 teachers or school district employees. To be considered for an award, nominees must

A resource page with ideas for how to celebrate nominees can be found at http://lifechangeroftheyear.com/showspirit/.

To view Mr. Mizell’s LifeChanger of the Year nominee profile, or to nominate someone from your school community, visit www.LifeChangeroftheYear.com.

MNPS Educator Nominated for National LifeChanger of the Year Award