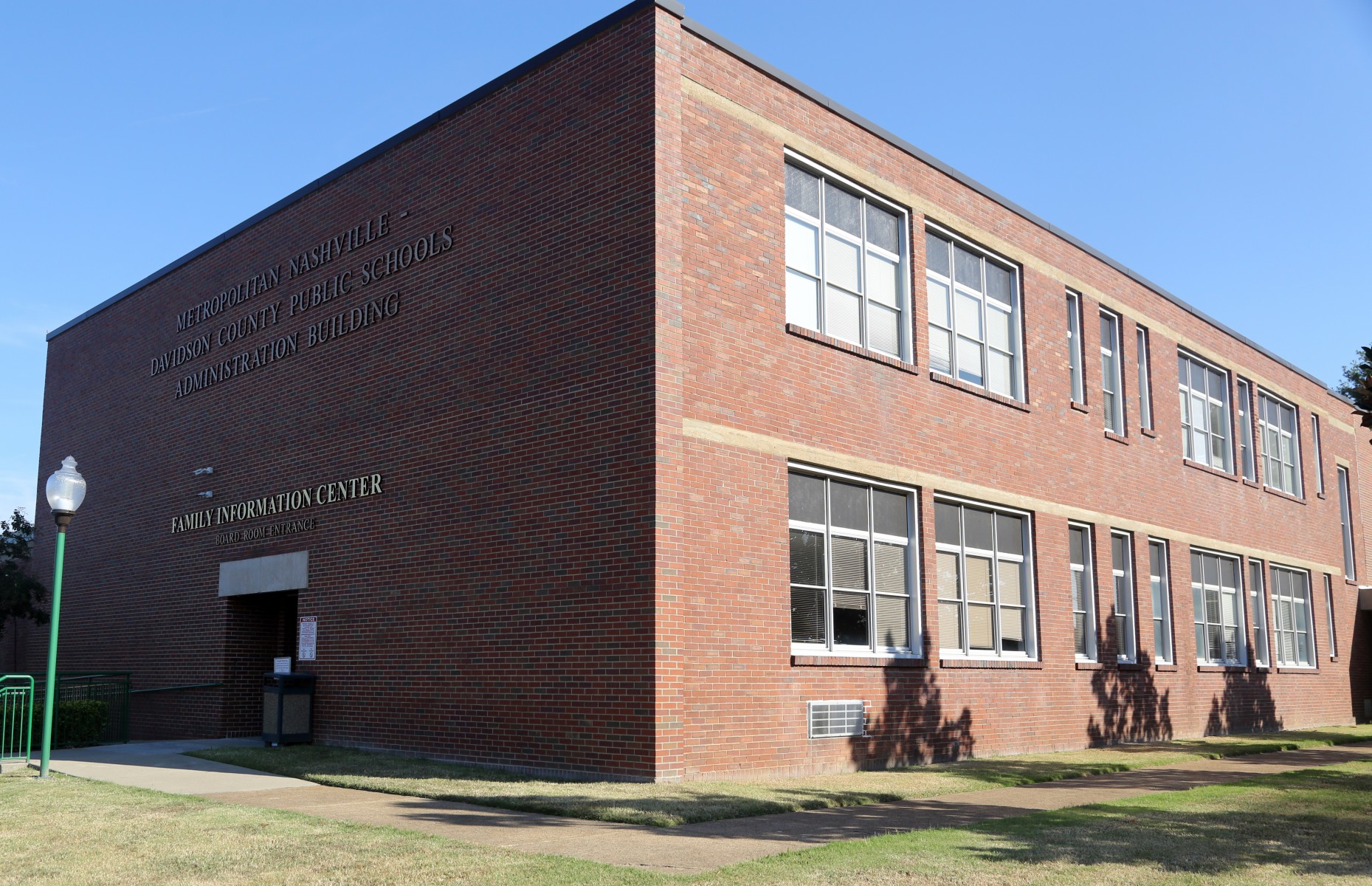 NASHVILLE, Tenn. (July 10, 2017) – Prior to the start of school, Metro Public School buildings will be testing all drinking fountains to ensure they do not contain elevated levels of lead. The district is making this move to assure our families and employees the drinking water in our schools is safe. Metro Schools is the first and only district in the state known to test for lead, a voluntary program that is not required by any federal, state or city requirement. Metro Schools initiated a water quality testing program to assure the safety of the drinking water in our schools following water quality concerns in other parts of the country.

“Checking the drinking water in our buildings is the right thing to do for children and for our employees,” said Executive Director of Facility and Grounds Maintenance Dennis Neal. “It is something we wanted to do and felt we needed to do.”

At the request of Director of Schools Dr. Shawn Joseph and with the support of the Mayor’s Office, the district has accelerated its testing timeline and will begin testing this week, beginning with elementary schools and early learning centers and continuing to middle and high schools. The tests will be conducted following all required protocols for water quality sampling.

Metro Schools began last year with a proactive two-phase testing program that was developed and implemented in partnership with Metro Public Health, Metro Water Services, the Tennessee Department of Environment and Conservation (TDEC) and an outside vendor specializing in water testing. The first phase of testing included resampling and correcting the areas where there were elevated lead levels and concluded with all schools tested meeting all federal and state standards – results verified by Metro Health, Metro Water and TDEC. The district announced first phase results in June. Schools that were already tested during the past year will be retested as part of this expanded program, which will cost an estimated $187,000.

This new push to test all fountains before the start of school will replace the planned second phase of testing that was scheduled to begin in August.