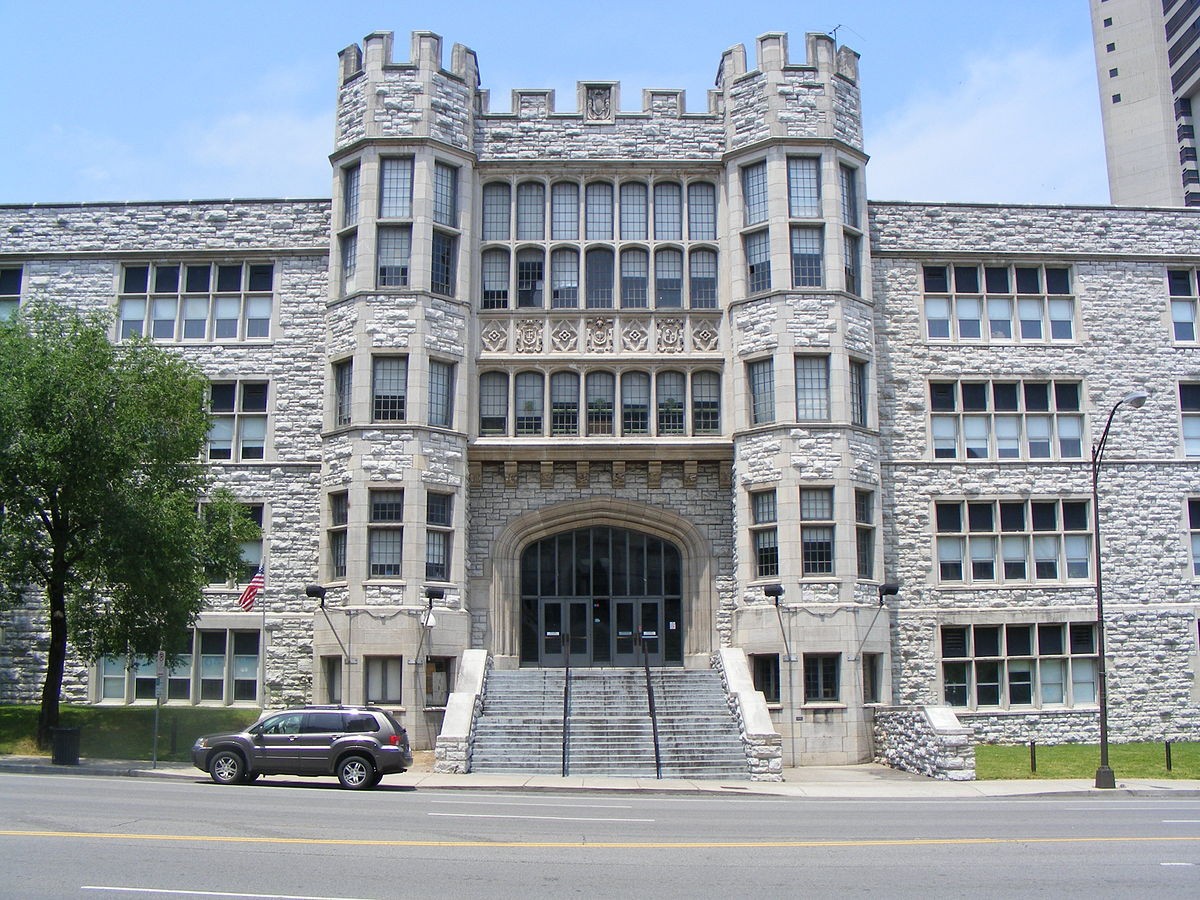 Nashville, Tennessee – (October 2, 2018) – The U.S. Department of Education has named Metro Nashville Public Schools’ Hume-Fogg Academic High School as one of 349 National Blue-Ribbon Schools across the nation. The program recognizes public and private elementary, middle and high schools based on overall academic excellence or progress in closing achievement gaps among student subgroups.

Since 1982, more than 8,500 schools across the country have been presented with this coveted award, in which up to 420 schools may be nominated each year.

“This is really exciting news for Hume-Fogg to be among the top performing schools in the country,” said Dr. Kellie M. Hargis, executive principal. “This is such a special honor and speaks highly to the quality of work, academic rigor and commitment to achievement that our students, faculty and staff strive toward every day.”

Founded in 1912, Hume-Fogg was established as Nashville’s first public school. It became the first secondary magnet school in 1983 and continues to serve academically advanced students from across the Metro Nashville area offering diverse courses at the Honors and Advanced Placement levels. In addition to rigorous academics, the school maintains a nationally-recognized arts program, including jazz, symphonic band, orchestra, visual arts, choir and theatre, and offers advanced study in several foreign languages.

On Nov. 7-8, the U.S. Secretary of Education will celebrate with 300 public and 49 private school honorees at an awards ceremony in Washington, D.C. Schools being honored were selected based on two performance categories which considered all student scores, subgroup student scores and graduation rates: